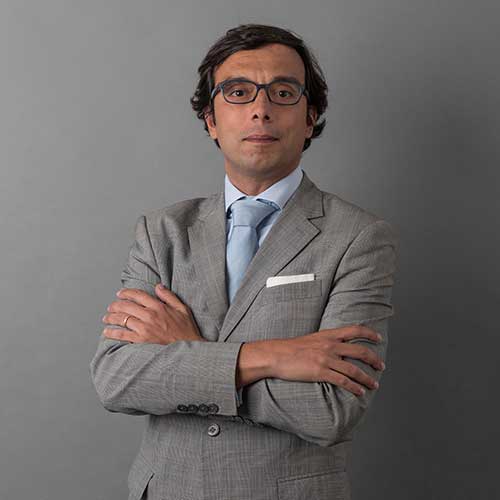 Filipe Figueiredo’s practice has a strong focus on corporate and litigation.

Filipe is experienced in negotiating, drafting and interpreting commercial agreements, as well as in providing corporate and regulatory or compliance advisory services, both in commercial and gambling areas. He also has experience in criminal litigation, especially regarding gambling sector crimes.

Prior to joining JNV – Lawyers and Notaries in 2012, Filipe worked as a Lawyer at Luís Miguel Rodrigues Law Office, in Portugal, practicing specially tax, administrative and criminal litigation. He was also an independent consultant of several companies and public institutions. He has also been university lecturer in Instituto Bissaya Barreto, a private university in Coimbra, teaching Tax Law, Administrative Law and Public Sector Economics.

Filipe is native in Portuguese and fluent in both oral and written English, Italian, French and German. 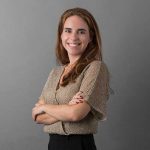 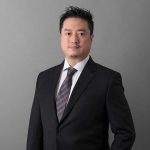