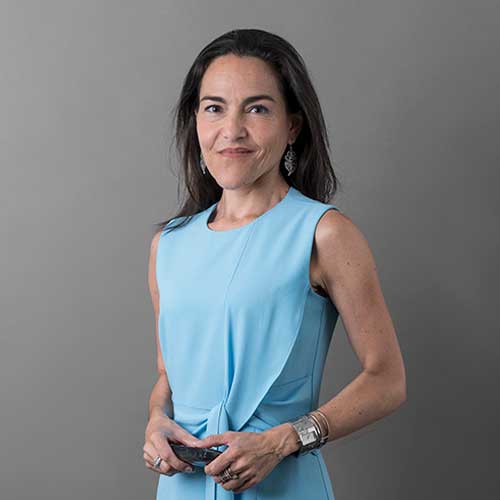 In her legal practice, she has been involved as local counsel for several leading international investment and commercial banks in cross-border transactions, with an active role in advising on secured syndicated loans, hedging arrangements, project and corporate financing and on drafting and assisting with the execution and registration of wide Macau based security packages. She has also assisted several listings in the Hong Kong Stock Exchange as counsel for the underwriters, including listing by way of introduction.

Prior to joining JNV – Lawyers and Notaries in 2014, she worked as a lawyer in Macau for 8 consecutive years and, throughout her career, she performed a wide range of other roles, such as lecturer at the University of Coimbra Faculty of Law, in-house counsel in the Banking Supervision Department of the Central Bank of Portugal, in-house advisor at the Legal Affairs Department of the Government of Macau and lecturer at the University of Macau Faculties of Law and of Business Administration.

Beatriz acted as a commentator and speaker in seminars related to Gaming organized by the University of Macau Faculty of Law and was elected member and Secretary of the Lawyers Disciplinary Committee of Macau from 2008 until 2012.

Beatriz is the author of an article named Da cláusula a favor de terceiro, published in the Bulletin of Faculty of Law of University of Macau no. 20, 2005, and of an article named A transferência bancária, a moeda escritural e a figura da delegação, published in Revista da Banca no. 52, 2001. She is also co-author of Chapter 5: Macau SAR of the Asian Arbitration Handbook, Oxford University Press, 2011, of Arbitration in Greater China: Hong Kong, Macau and Taiwan published in the Journal of International Arbitration, Vol. 24, no. 6, 2007 and of a book published by Editora Quarteto, 2002, named O Conselho Constitucional Francês.

Beatriz graduated from University of Coimbra Faculty of Law, she has been a PhD Student at Faculty of Law at the Nova University of Lisbon, participated in an intensive training course in Banking and Financial European Law provided by the Association Européenne pour le Droit Bancaire et Financier and is a post Graduated on Communication / Media Law. She is a member of the Macau Lawyers Association and the Portuguese Bar Association. 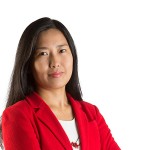