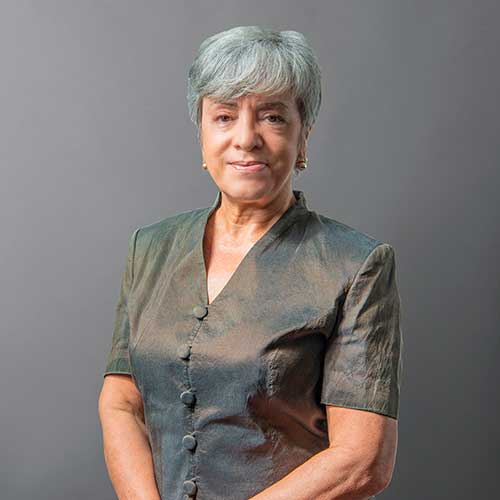 Adelaide Mateus is currently a jurist at the firm and her practice has a strong focus in civil Law, in particular by assisting in large scale enforcement proceedings.

She is native in Portuguese and fluent in both oral and written English and French, holding in addition a Proficiency Certificate in Translation from the British Council 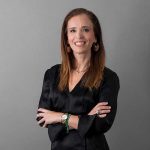 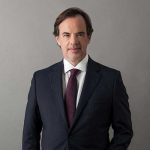